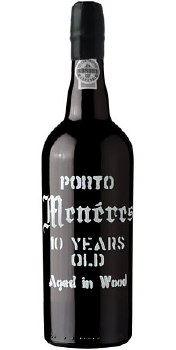 All of the wines are a blend of Touriga Franca, Tinta Roriz, Tinta Barroca, and Tinto Cao, sourced from the company estates of Quinta do Saião and Quinta de Zom, with 220 acres and 200 acres, respectively. The fruit is hand-harvested in small baskets and delivered to the Quinta to be sorted and crushed without destemming. They are cold macerated for a full day prior to fermentation and then fermented with native yeasts in open top stainless steel vats under temperature control until about half of the grapes' natural sugar is consumed.